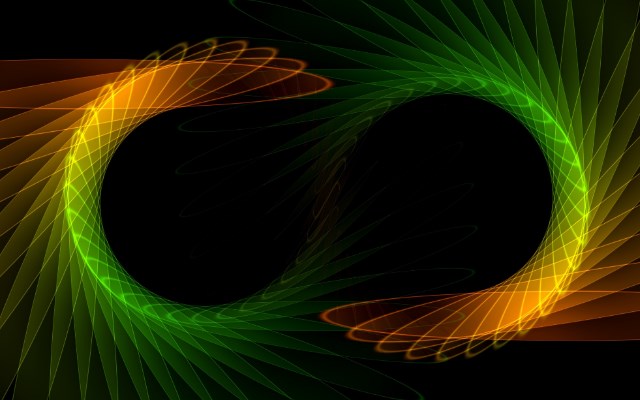 If you have ever needed to rotate an image you know it can be annoying to get it just right. In this article we’ll be looking at how you can use Python to rotate images both randomly and by an exact measurement.

Getting the Necessary Libraries

To create this program you will need to import two libraries, random and pillow. The random library comes pre packaged with Python and so you can simply import it with no extra work needed.

The pillow library however does not come packaged with Python and needs to be installed. This can easily be done with pip, check out the pillow website for additional details.

Once you’ve imported the necessary libraries the first thing you should do is get the name of the image the user wants rotated and open it. To open the image use the “Image.open()” function from the pillow library and insert the user input as an argument.

After you’ve done this you should ask the user whether or not they want their image to be rotated randomly. Once you’ve gotten the input use a while statement that will make sure the user enters in something valid and keep them in the loop until they enter a correct input

Now you can rotate the user’s image in the requested manner.

If they chose to rotate the image randomly first ask them how many times they want the image to be rotated. Be sure to use the “int()” function to convert the input from a string to an integer otherwise the program will crash when you try to use this variable later on.

Next create a variable called “count” and set it equal to 0 and create a while statement that will run for as long as “count“ is less than“amount”.

Inside the while loop use “random.randint” to generate a random number between 1 and 360, this will be how many degrees the image is rotated by.

Next use the “.rotate()” function to turn the user’s image by the amount generated earlier. This takes two arguments, the number of degrees to rotate the image and whether or not to expand the image as it rotates. Use the “rotate” variable from earlier for the first argument, and set the second argument to “expand=True”. If you don’t set expand to true the edges of the image will get cut off every time it’s rotated.

Lastly use the “.save” function to save the newly rotated image to the current directory. Be sure to add the current count onto the end of the image otherwise every time the program goes through the loop it will just overwrite the image and you’ll end up with only one instead of how many you requested.

Rotating the Image by a Set Number of Degrees

If the user selected “N” earlier prompt them for the amount of degrees they want to rotate their image by. Then simply use this input as the first argument in the “.rotate” function and then save the image using the “.save” function.

If you want to expand upon the program try adding in an additional feature which will rotate the image a full 360 degrees one degree at a time, saving a picture for every rotation. You could also put in additional options which will flip the image upside down, reflect it, and give the user the option to choose between clockwise and counterclockwise.