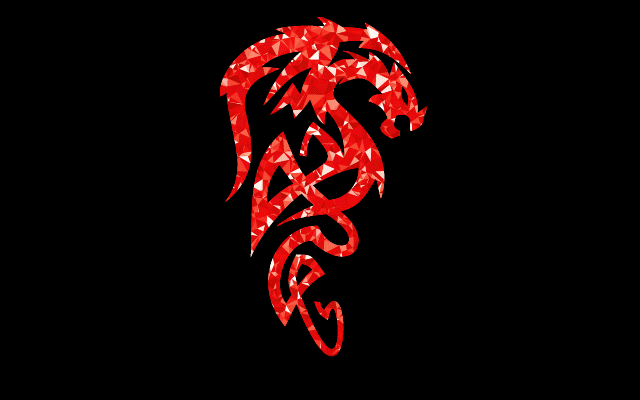 This game consists of two different classes and we’re going to start off with creating the creature class that’s used to create both the player character and the monsters they’ll fight.

First start by creating a class called creature. Then inside that class create a metaclass using the .self keyword. The self method allows you to manipulate the current object, in this case the creature class, and the metaclass keyword allows you to define classes and methods within another class.

Next define a method called traits which returns itself when empty. You also need to set up an accessor for each variable so that way they can be used by the program.

After this you need to create a new class method for every trait that currently exists within the creature class.

Once all of the traits have been added as class methods they need to be initialized for each creature currently in the game.

Every creature has the following four traits: life, strength, charisma and weapon. You should define these and make them all read only.

Now we need to define the methods which will allow turns to pass by and creatures to take and receive hits during a fight. First define the method which will apply the damage. The hit method should have a random chance of healing the creature based on its charisma and then reduce its life by the damage taken. If it’s life goes below zero the creature is dead and can no longer continue fighting.

Lastly you need to create the fight method which will be where the two creatures fight each other. Each creature should do a random amount of damage from 0-strength+weapon until one of them is dead.

Now that the creature class is finished you can move on to creating Dwemthy’s Array.

This class will be an array and so should inherit from the array class.

The class needs to be able to ready the first monster in it to fight and then when it dies delete that monster from the array and shift the next one in line to the front.

To create monsters it’s the exact same process except that they need to be initialized within the Dwemthy’s array class.

To actually play the game you will need to either copy all of the source code above into the irb or put it into a file called dwemthy.rb and load request dwemthy in the irb.

The game in its base form is fairly simplistic but you can easily insert additional complexity into it. You can add more traits to the base class which add brand new elements to the game, insert more random events beyond the occasional chance to regain life and even expand the game into a full on text based adventure game which simply uses the array for its combat sections.